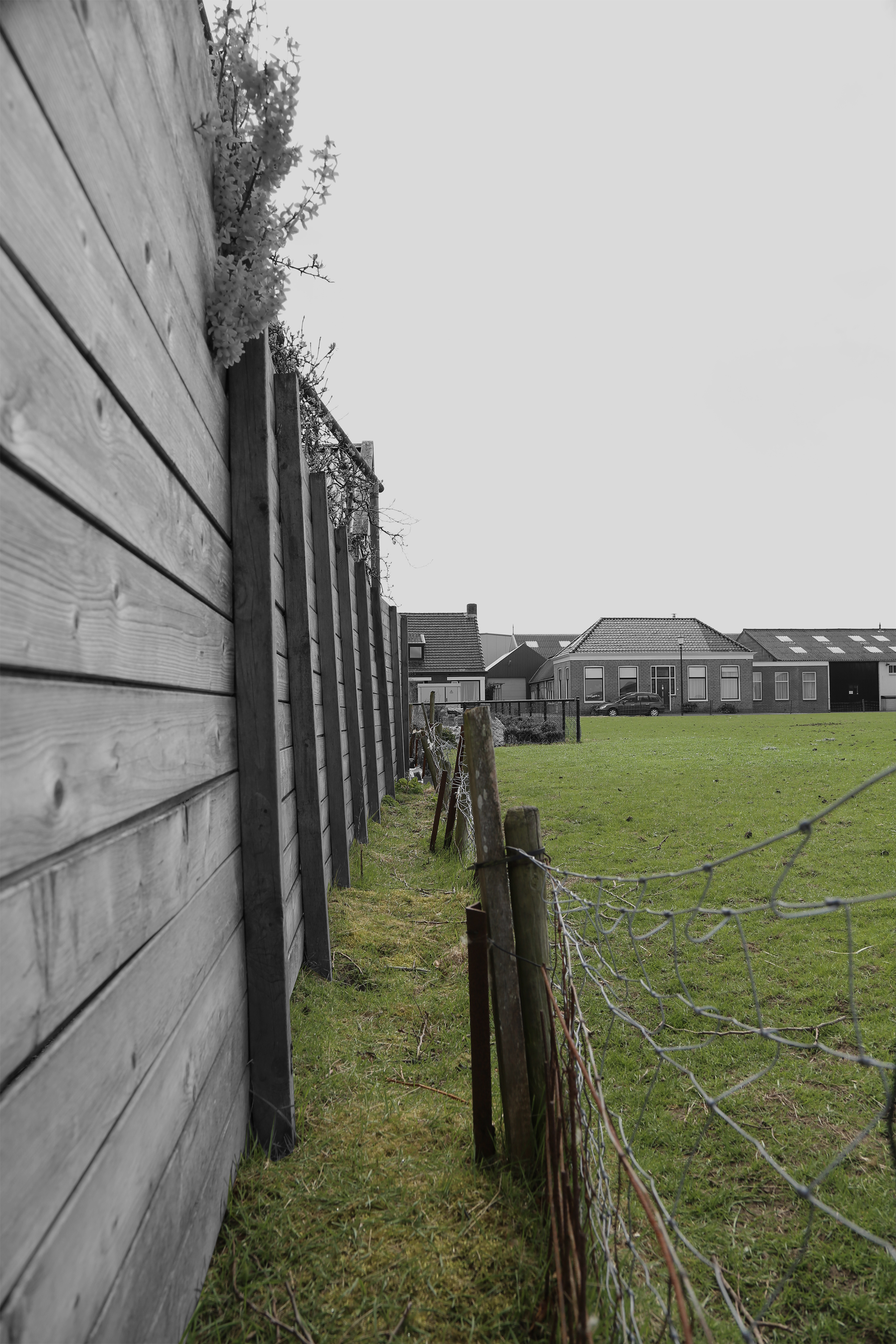 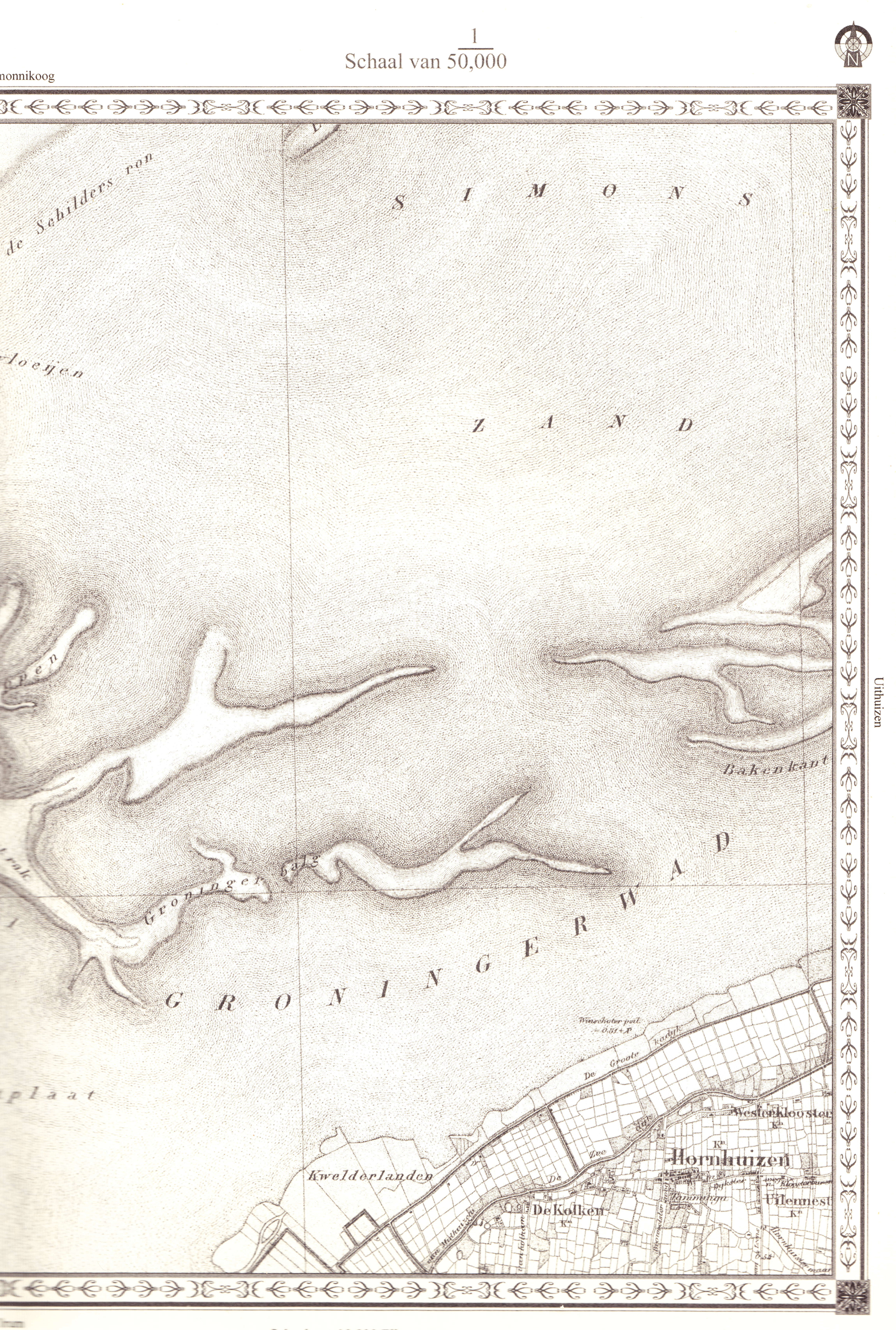 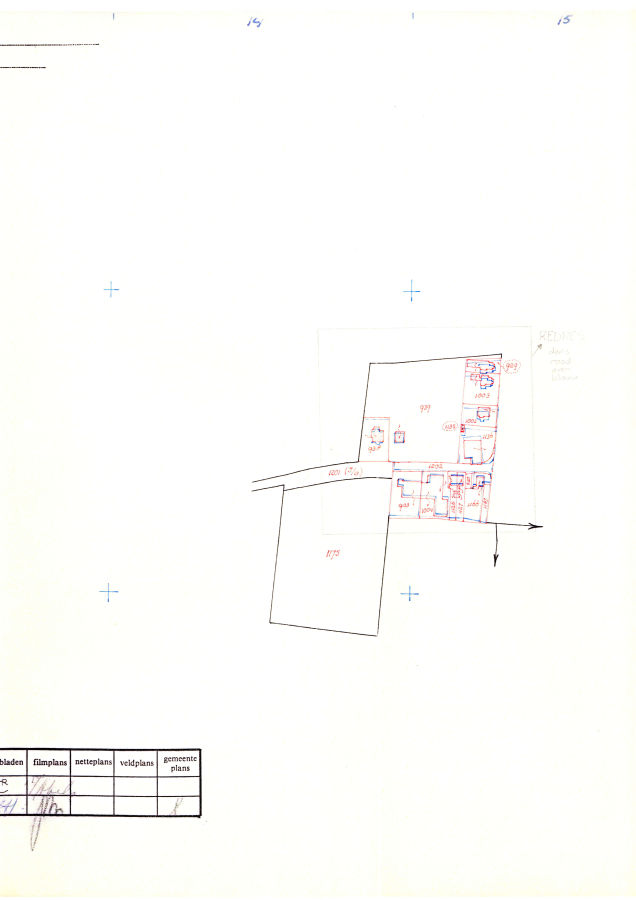 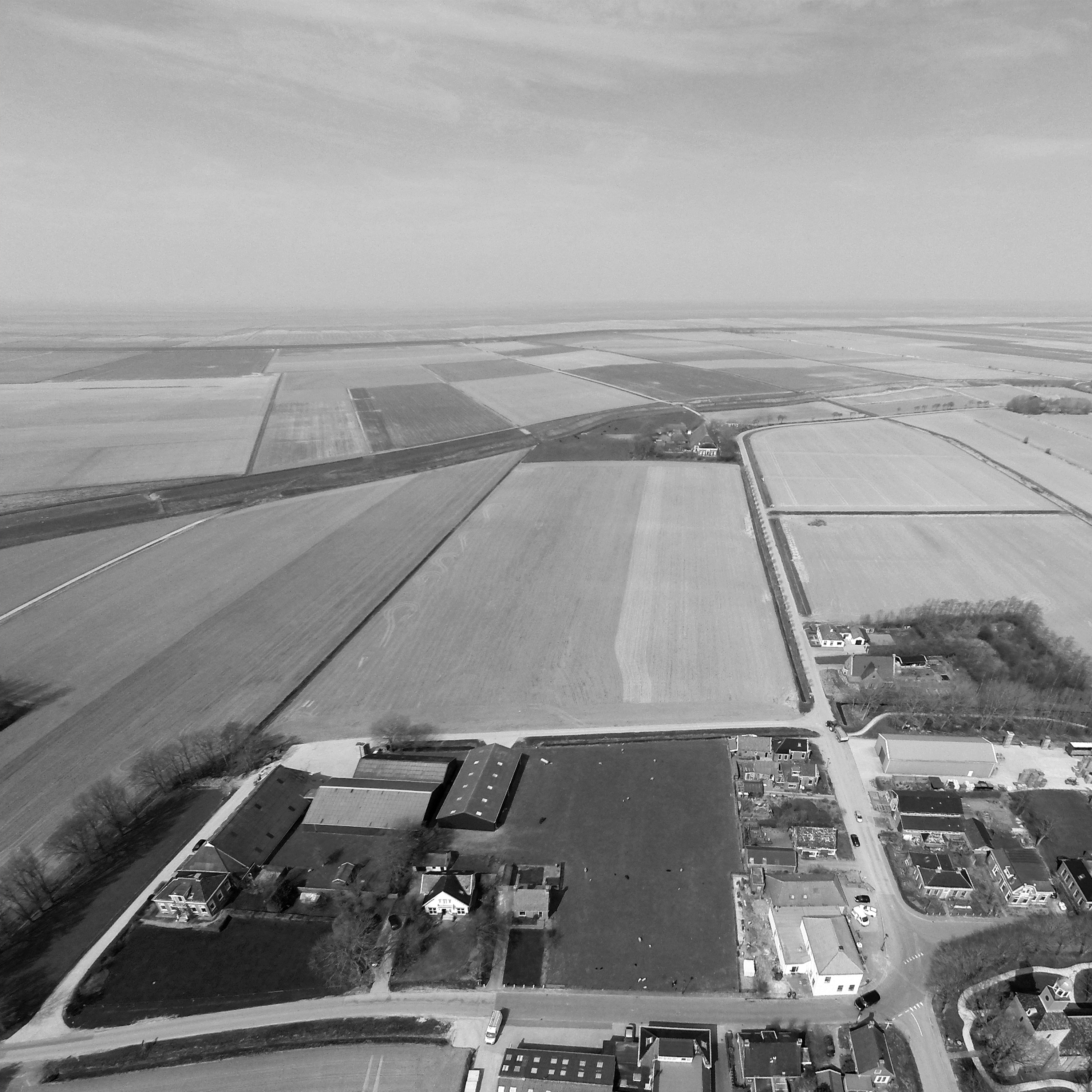 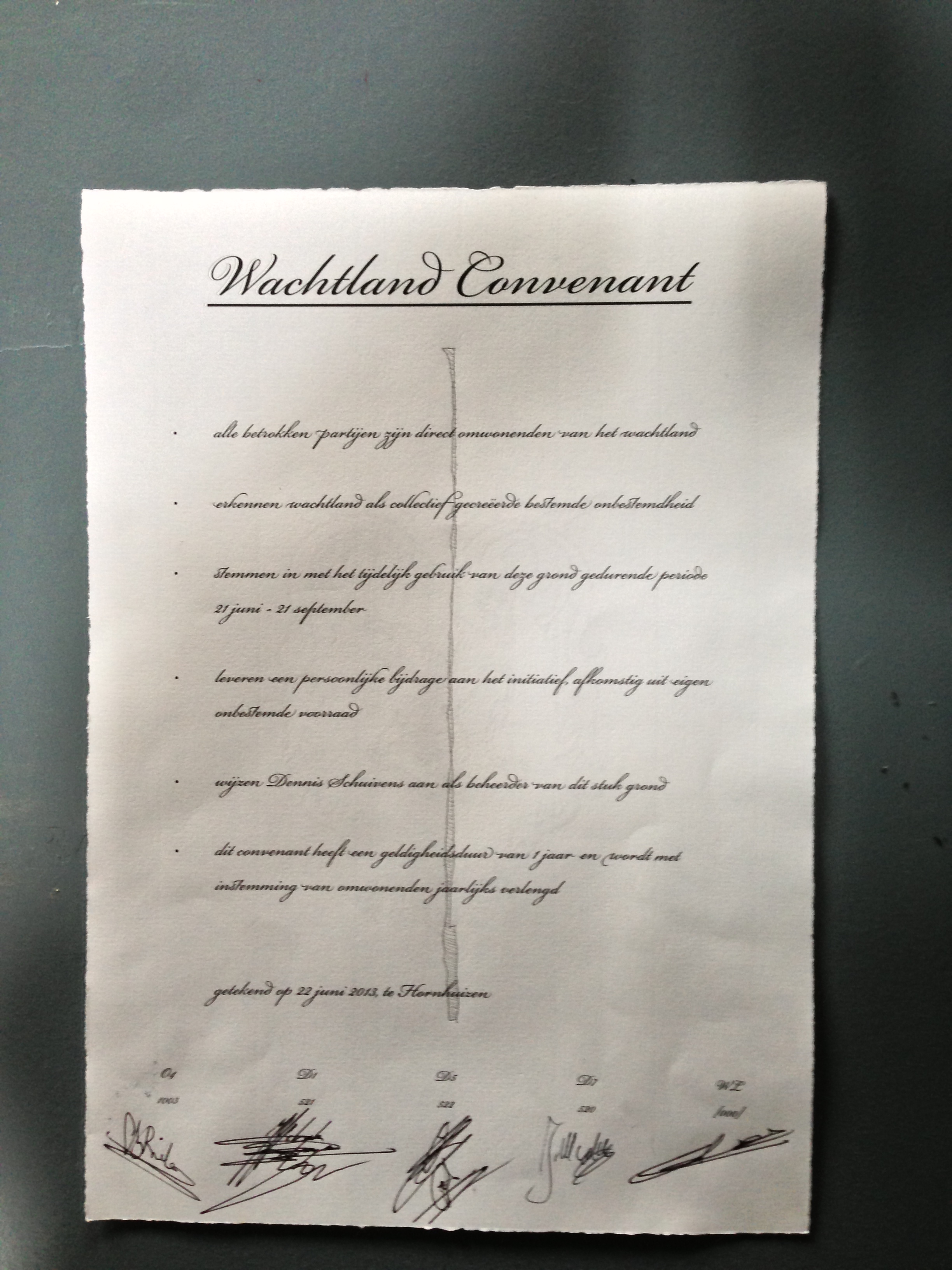 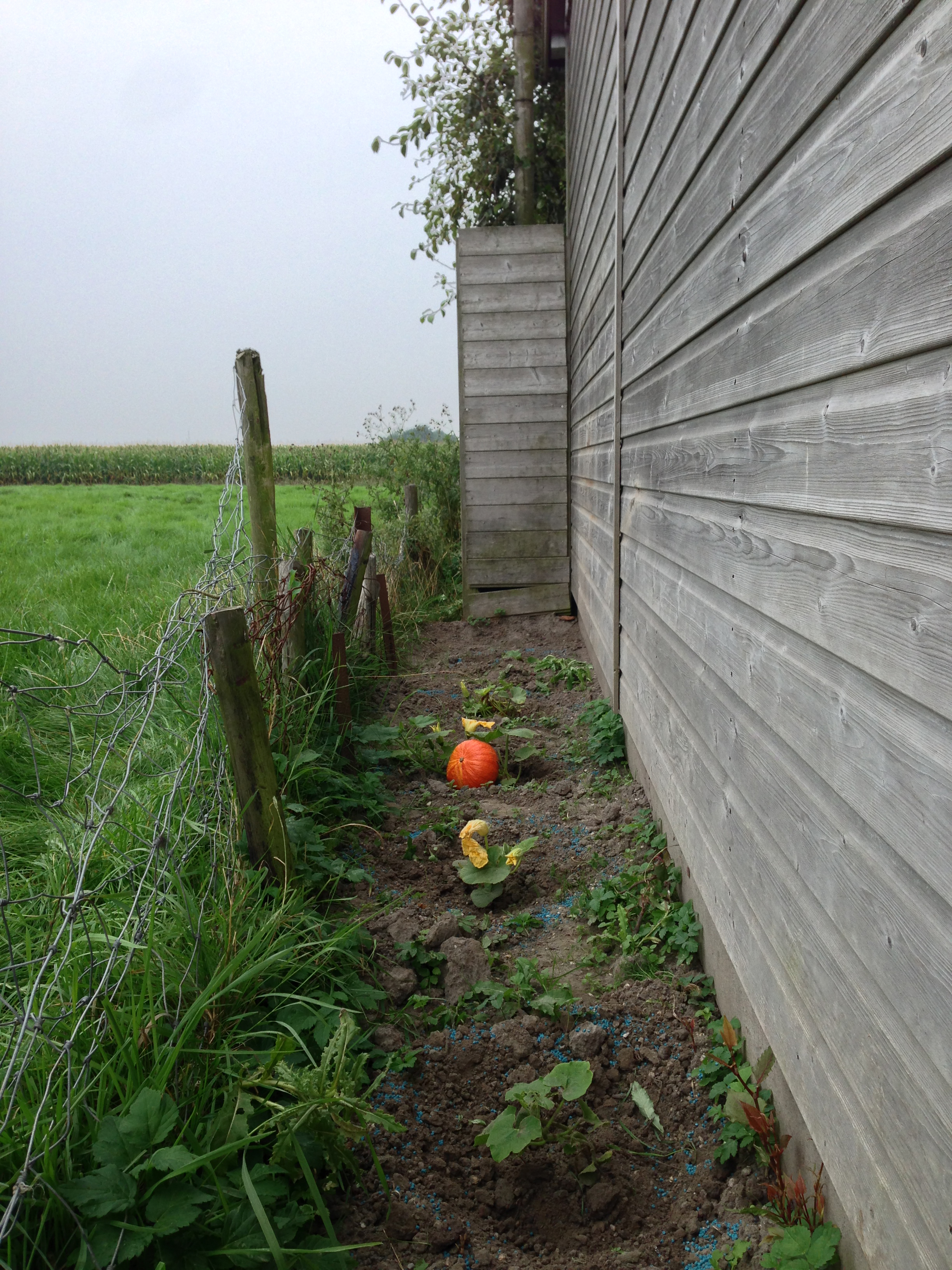 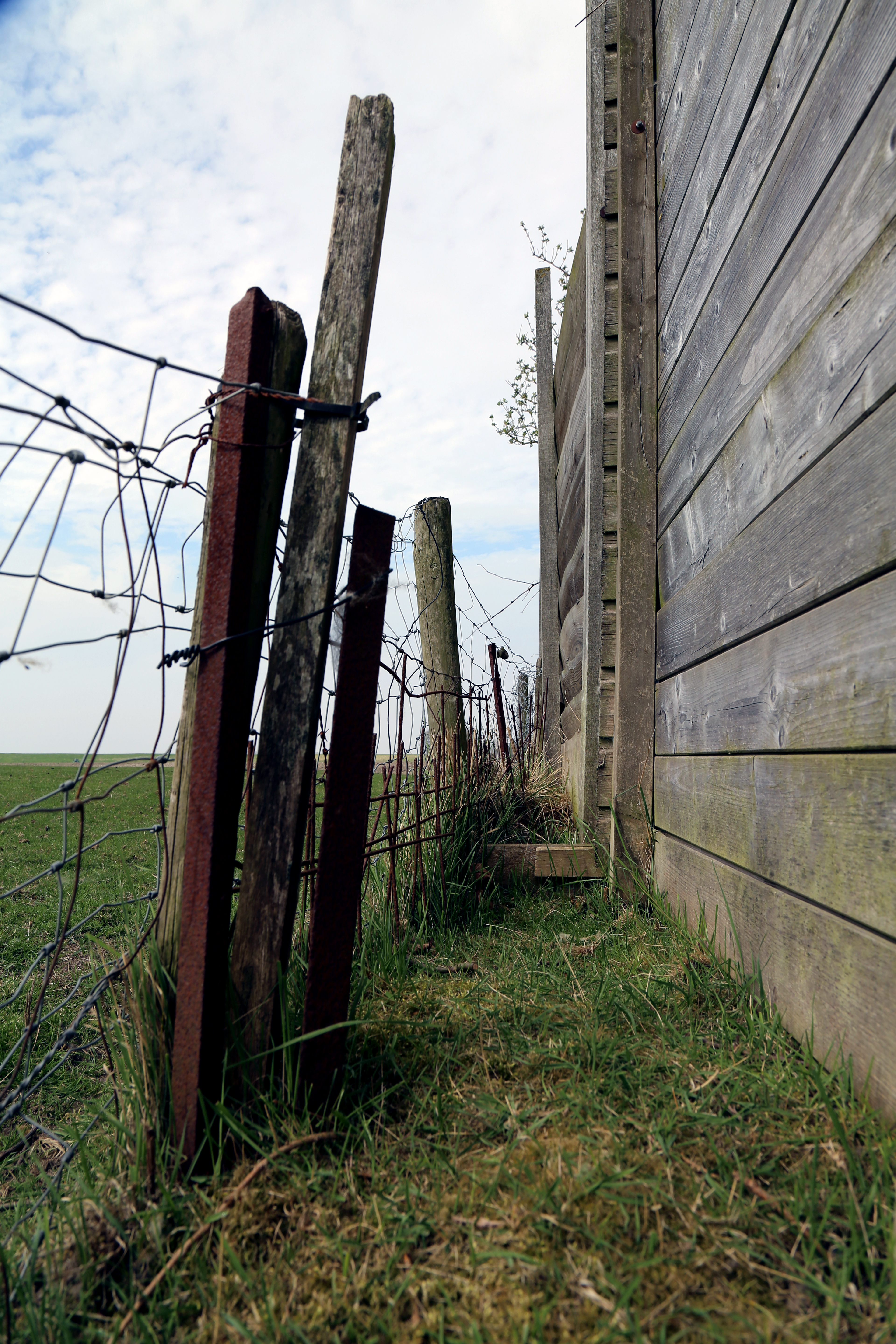 Pending Ground (‘Wachtland’) is a research project after a strip of land and its unintentional creators in the rural North of the Netherlands. The inhabitants, whose backyard ends at the strip, have ignored the land registry’s hard borders: on paper, the strip doesn’t exist. Over the course of generations the edge grew into a 53-meter-long-variable-in-width nobody’s land. Acting as a go-between Dennis Schuivens managed to gain the trust of the surrounding parties. Even though until now expectations and irritations in relation to the strip remained unspoken, Schuivens arranged to have the parties literally sit around a table and sign a covenant by which they agreed on the strip’s collective use and harvest. The covenant was signed for a period of three months with the possibility of yearly renewal. By taking position as an investigator of a form of collectivity than can always be retrieved, this project contributes to our understanding of space as social construct. 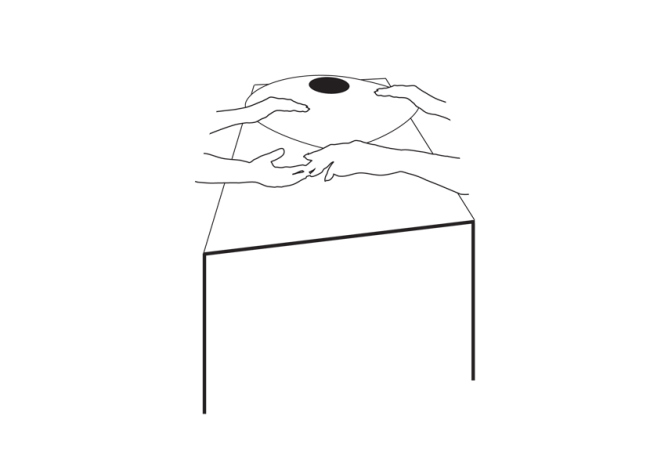 Mergent has developed a communication device allowing Alzheimer’s patients an alternative way to connect to others. The interactive object translates bare-skin…